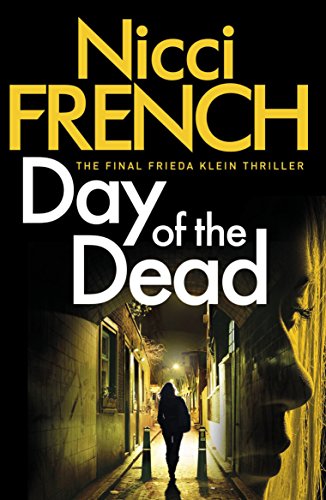 At long last, a final reckoning is coming for Frieda Klein . . .

On a north London high street, a runaway vehicle crashes to a halt. The man in the driving seat was murdered a week earlier.

On Hampstead Heath, a bonfire blazes: in the flames lies the next victim.

As autumn leaves fall, a serial killer runs amok in the capital, playing games with the police. The death toll is rising fast, and the investigation is floundering.

But this is no ordinary killer, and every new victim is intended as a message to just one woman.

After seven stunning novels, Frieda Klein's duel with her dark nemesis finally comes to a climax - and only one can make it out alive.