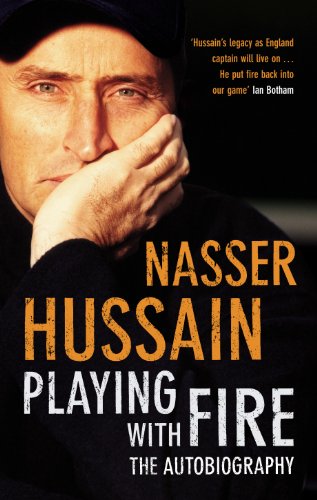 Nasser Hussain was acclaimed as England's best cricket captain since Mike Brearley. Under his leadership, a side more famous for its batting collapses and ability to seize defeat from the jaws of victory discovered its backbone. With coach Duncan Fletcher he put some steel into the side; they became a difficult team to beat.

Hussain wore his heart on his sleeve: railing against complacency, defying critics of his place in the batting line-up and making a principled stand at the last World Cup when the ECB seemed incapable of it.